The Freedom to Read Foundation 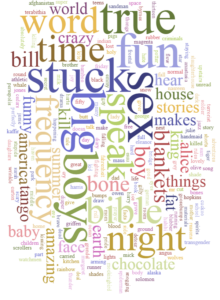 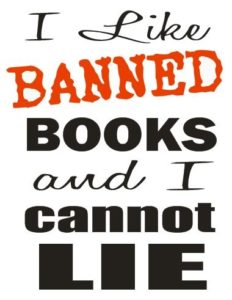 Each year, the ALA’s Office for Intellectual Freedom records hundreds of attempts by individuals and groups to have books removed from libraries shelves and from classrooms.  According to the Office for Intellectual Freedom, at least 46 of the Radcliffe Publishing Course Top 100 Novels of the 20th Century have been the target of ban attempts.  These titles represent banned or challenged books on that list.